The Blue Jays Game with Cathy!!

Well I have to share my Toronto Blue Jays Day with my girlfriend Cathy!
To say we have fun together is an "understatement." Every single time we are together, we usually laugh so hard, one of us is "peeing" their pants!
So let me tell you about our day...first we rode the train into the city. Everyone on the train had their "Blue Jays" shirts on, including us...a sea of blue!
Cathy's wonderful cousin gave us "AMAZING" tickets. We were sitting right behind the wives, which I guess is the "girlfriends section" LOL!
Fly balls were popping over our heads on a few occasions!
The Jays weren't having the best day, so we decided to walk around the stadium and do alittle
exploring. A few cocktails and snacks later, we headed back to our seats, chatting with the
people sitting all around us!
We're not shy! 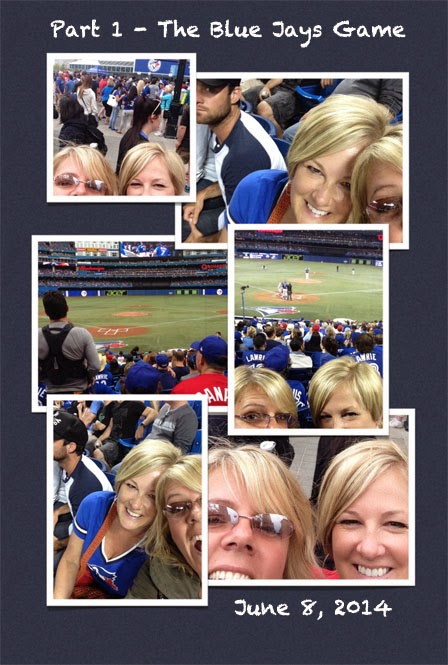 So guess who decided to get a little closer to the players?? Next thing ya know, as we are back at the bar, we find out the "Police" are looking for us! The chase was on!! Holy cow!! 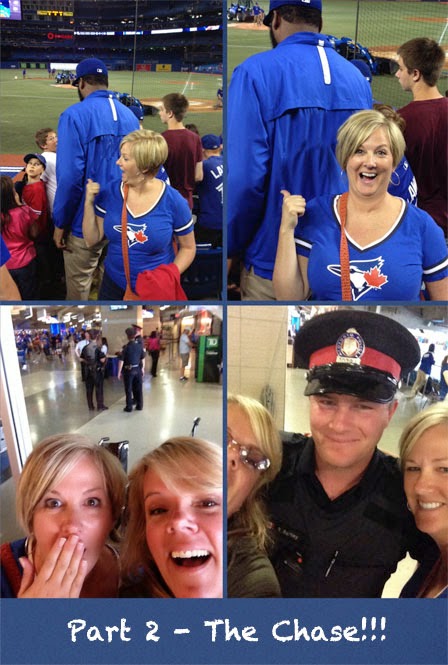 After some fun flirting and a few giggles, they decided to send us on our way! Thank you Officer Ryan...you cutie petuty you! LOL! 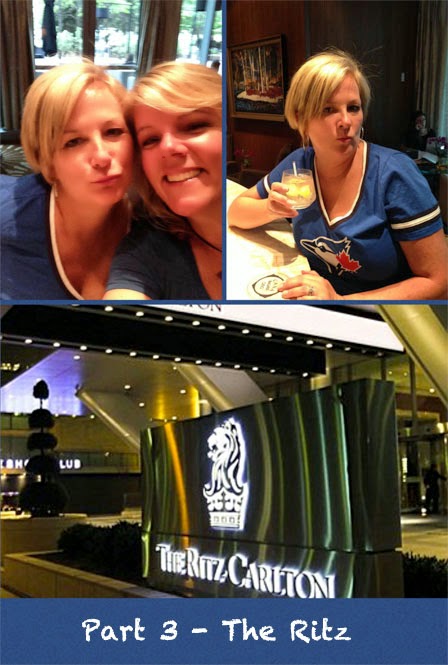 Next thing ya know, the game is over and where did we head....to The Ritz! What???? Cathy has a friend that works there so we indulged in some fancy appetizers and drinks at the bar! Now, that is a fun place to people watch! YIPES! 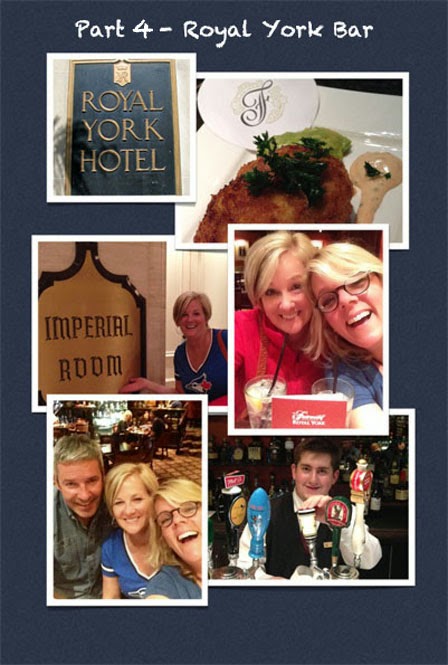 Next thing ya know, we are walking to The Royal York Hotel where we met a new friend sitting at the bar "Craig" who was in town on some biz! Zack was our bar tender, adorable Zack who actually looked too young to serve drinks, but who cares, LOL! The crab cakes were fabulous!
Our next stop was Jack Astors where we met some people from Chicago! Craig came with us....he couldn't stop laughing at us!
From there, it was time to head back on the train....pulled in around 10pm! What a day!
Thank you CATHY for a day filled with laughter and fun! 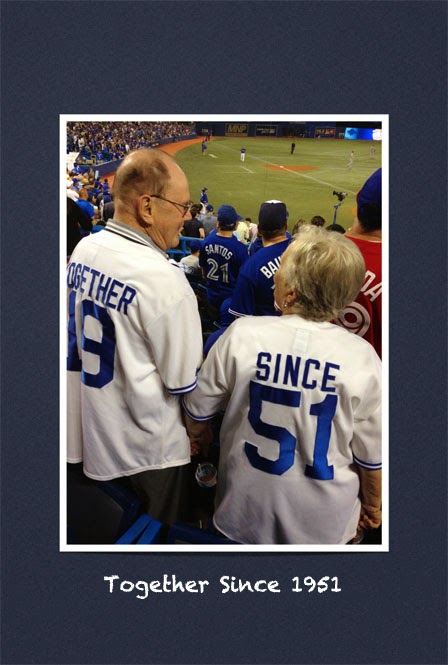 I can't end this post without telling you about the couple that sat in front of us. Their Blue Jays shirts had "Together Since 1951" on them. Tons of people at the game approached to take pictures! They were the sweetest couple. I asked them how long they have supported the JAYS and they told us, they have been coming to the games since the JAYS started in 1977!
They were truly inspiring!
GO JAYS GO!!
Email Post 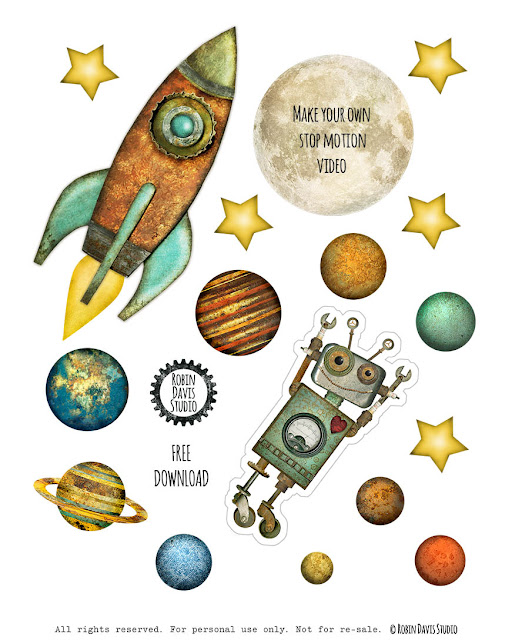 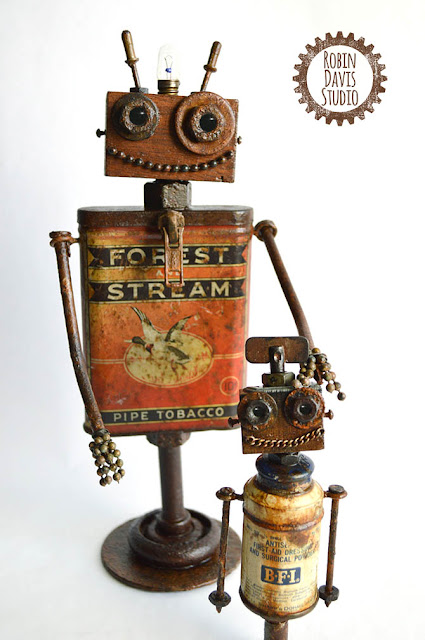